This is the promised (and much delayed) video of the recent OTA update from HTC, for European unbranded HTC EVO 3D’s. The OTA update installs 3 3D games; “Ultimate Spider-Man Total Mayhem 3D,” “Need For Speed, Shift 3D” and “The Sims 3D”  – and apparently also includes an important security update. I originally blogged about this update here: http://goo.gl/zAyMl.

Chances are that by now most EVO 3D owners already have this update (or found it was already installed on recently purchased EVO 3D’s), but just in case anyone hasn’t received the update or is considering buying this phone and wants to see what 3D content is available for it – I thought I would still post this vid. 🙂

The French site on which the original information was posted: http://goo.gl/Tzy6f

Find me on Google+ +Brendan James 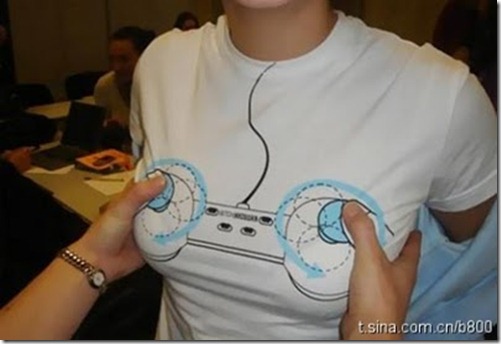 At last! The debate over which is the best games controller finally resolved!

How amazing does this game look?!!